I joined Medit just as the first version of the app was being released in the AppStore. I was a solo designer in an Agile team with developers, data scientists and marketing folks.

For the first versions of our Home screen we tried the ubiquitous vertical infinite scroll. After observing a few user sessions and looking at the analytics we were getting, we started noticing a few issues: the screen became too cluttered. Users were finding it too complicated. There was a disconnect from our marketing messages: we were promising this new thing and delivering the same old “feed” (boring!).

Instead of making buttons bigger and adding pointers and helpers, we decided to take a step back. 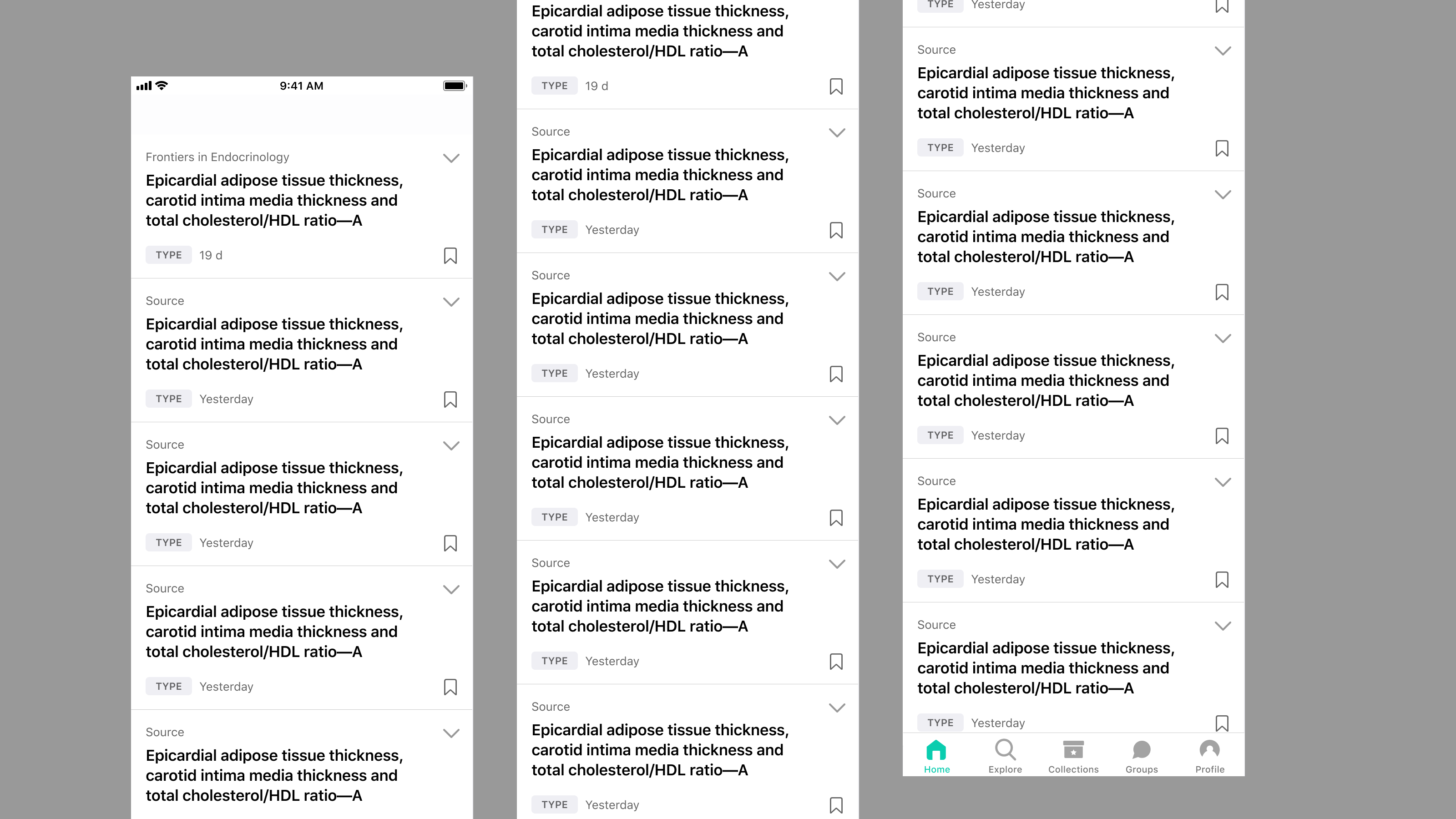 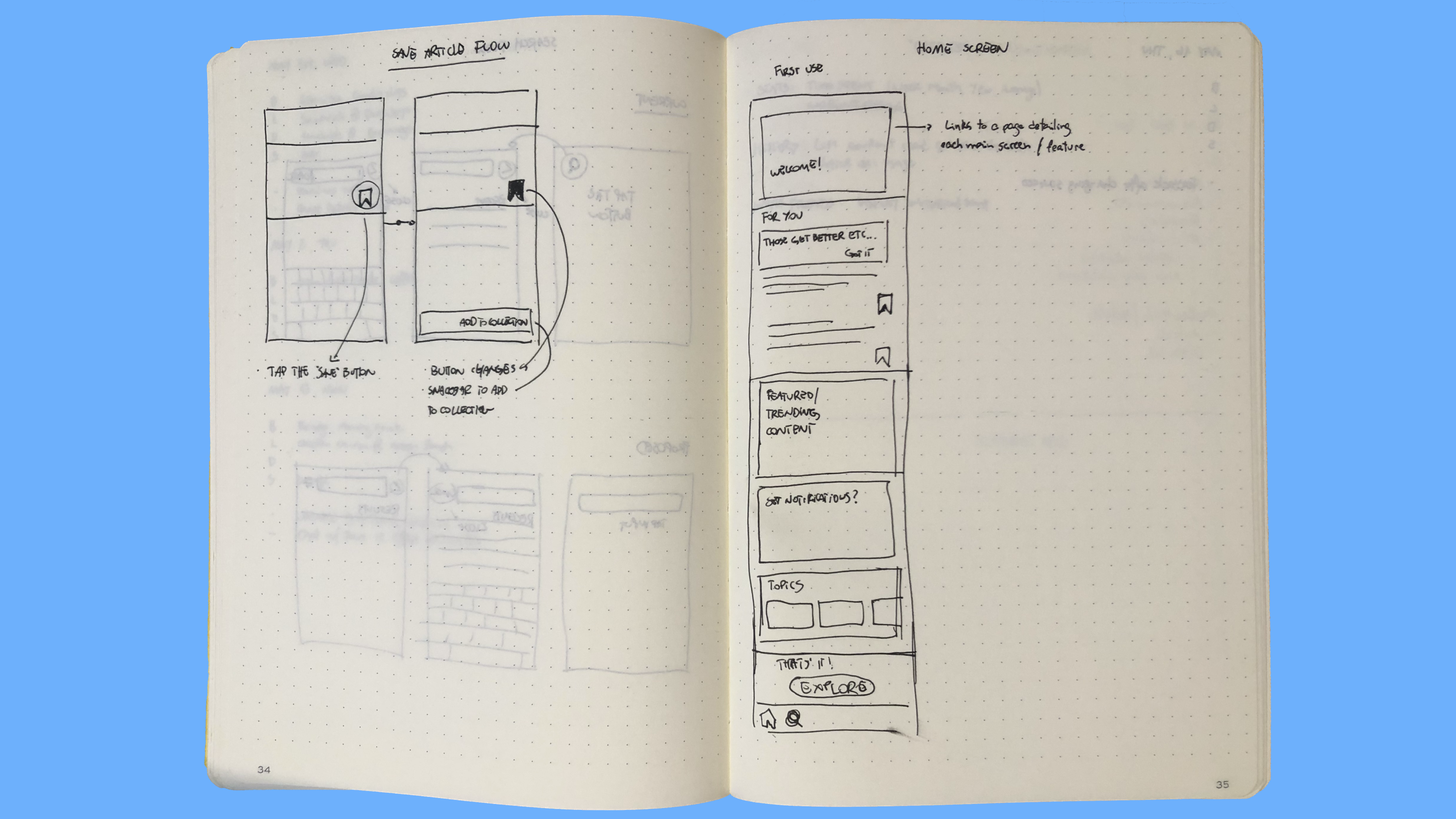 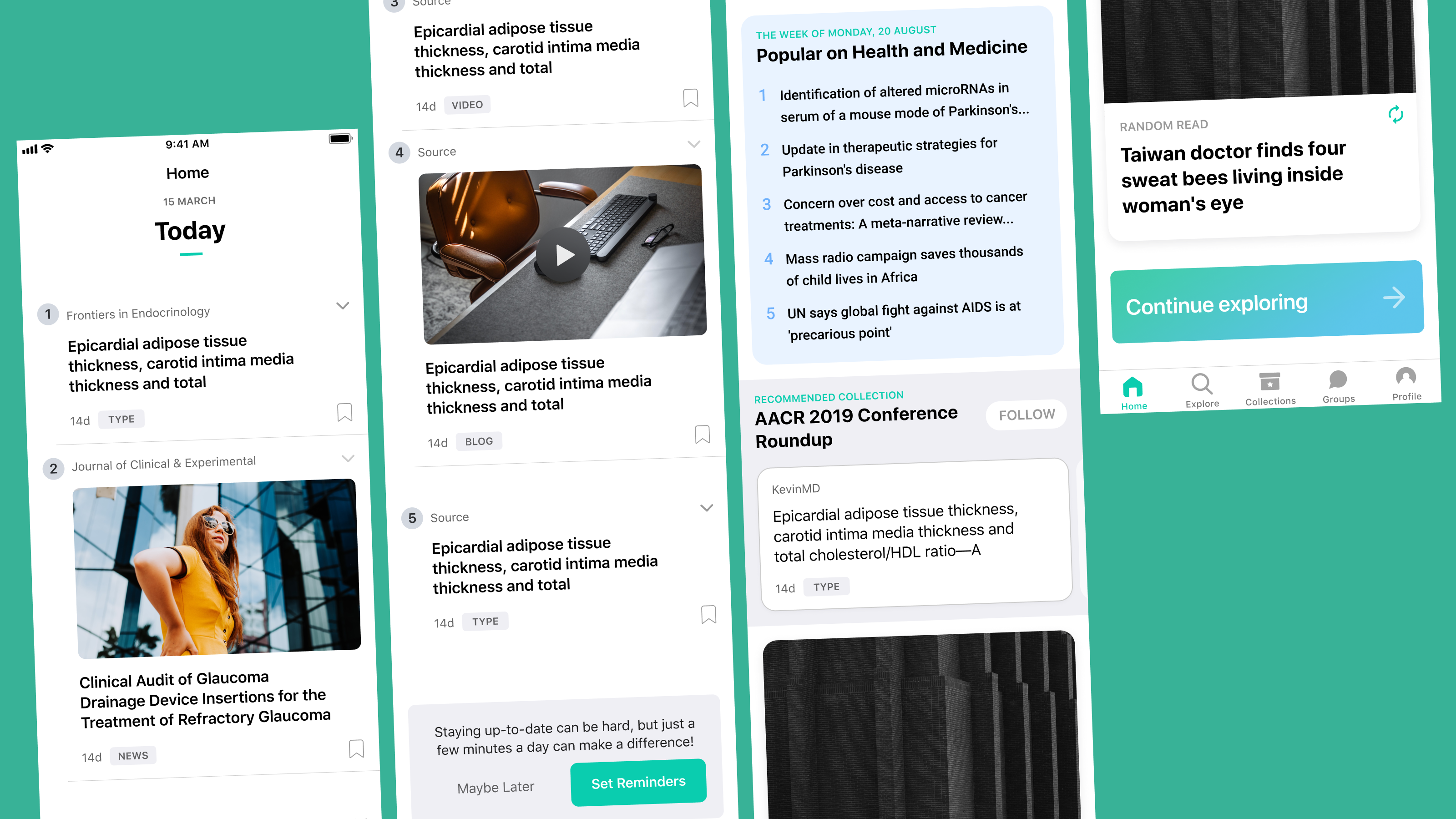 Much more attractive and interactive, we use cards for featured content and important information and quick lists and carousels for the curated content. We moved some of the functionalities from that screen to different user journeys. Experience became much more focused.

That increased the time spent in app, with users taking more to explore. It also ended opening up possibilities for extra revenue through promoted content.

Streamlined the logo and added alternate lockouts and colour variants to make it stronger across different channels. Developed a more flexible colour palette with multiple tints and shades to empower the marketing team. 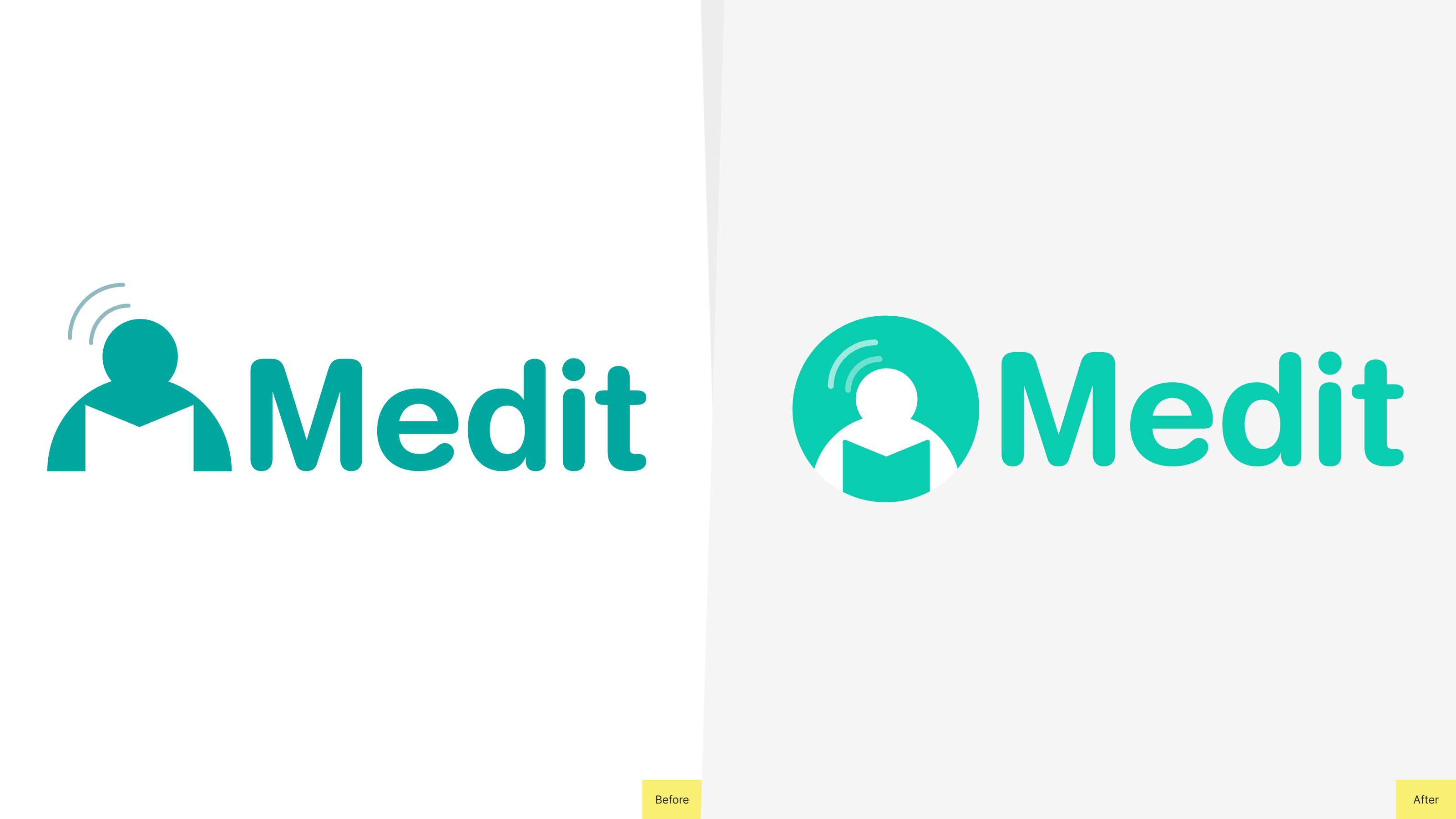 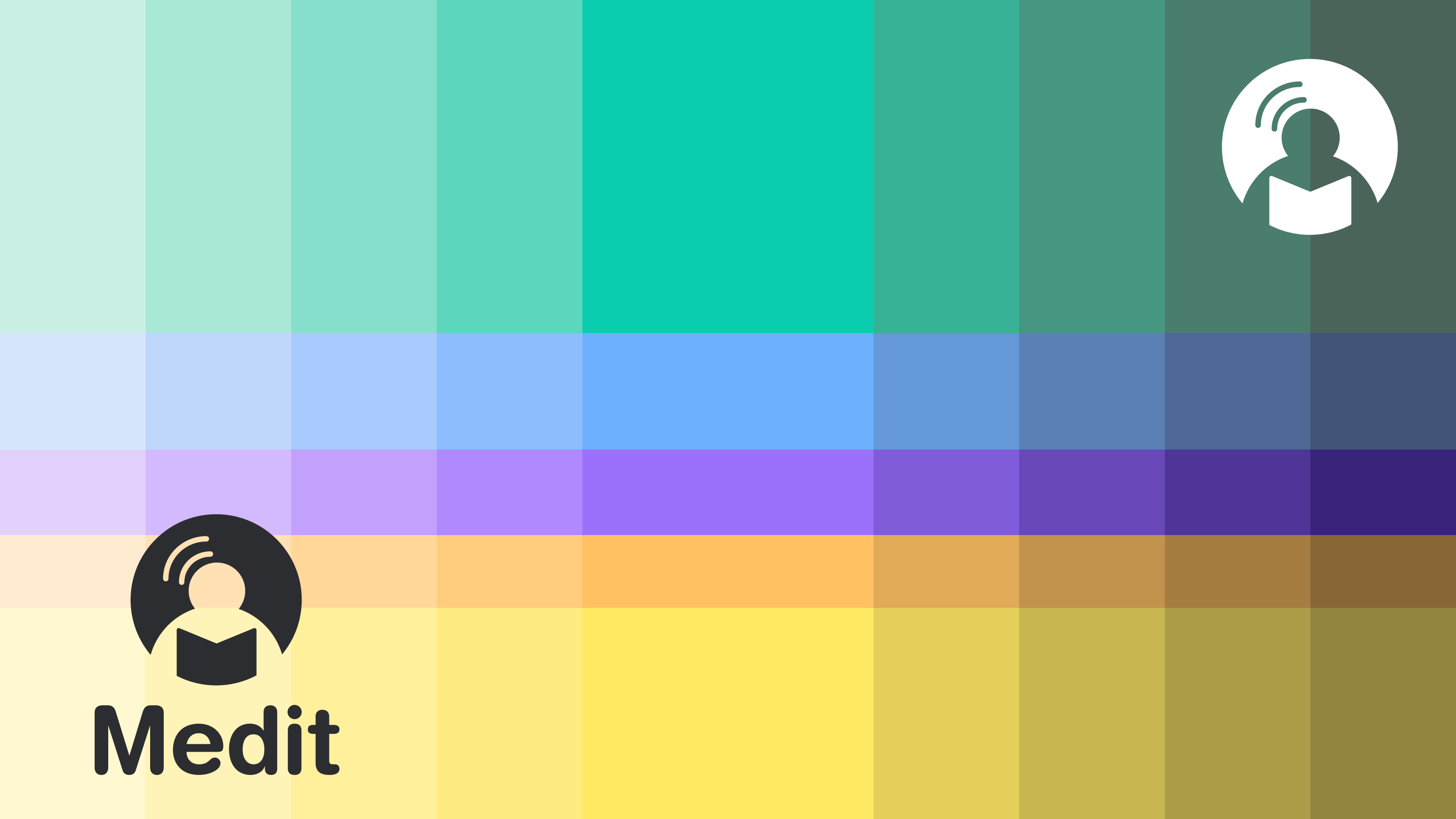 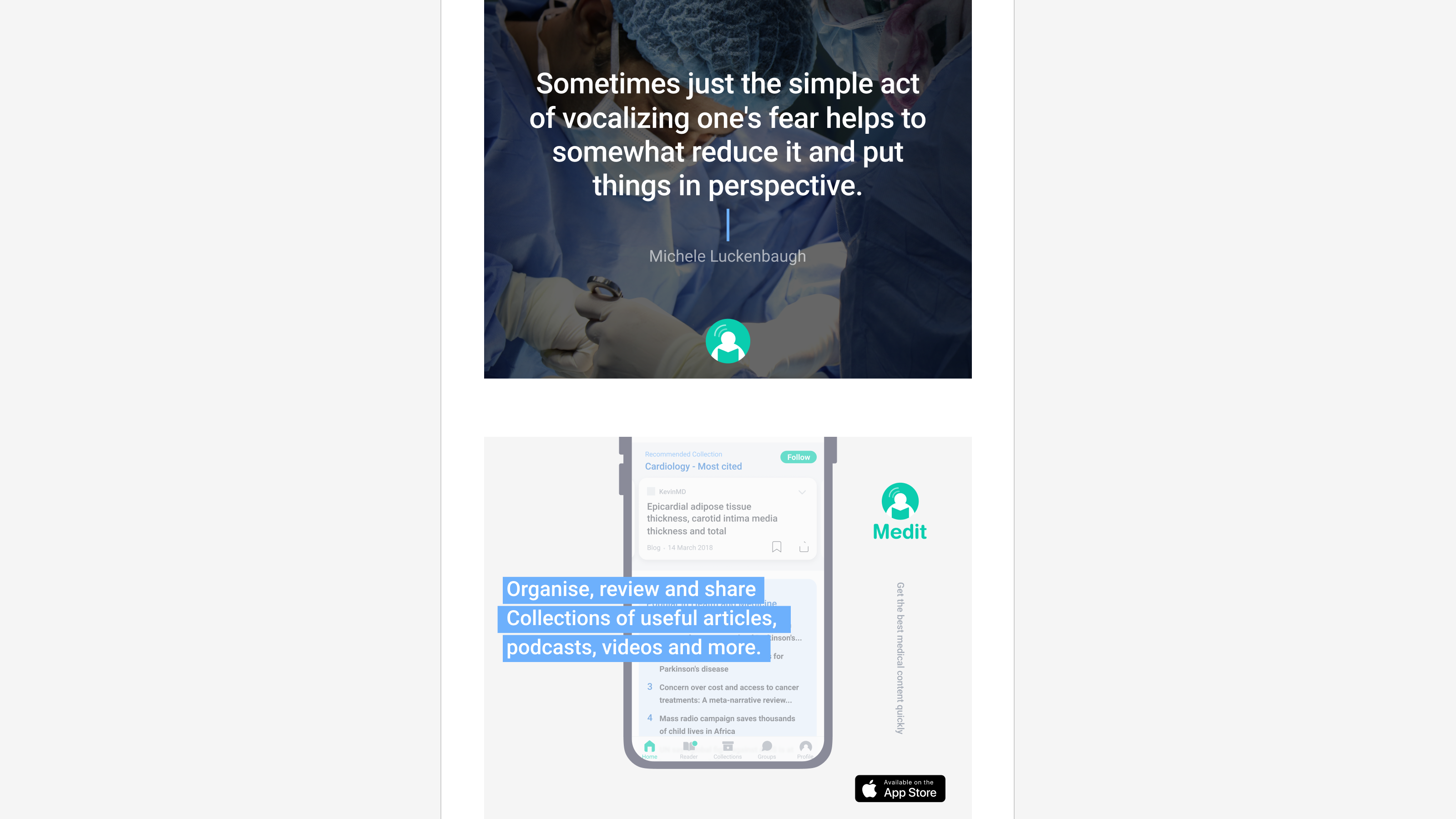 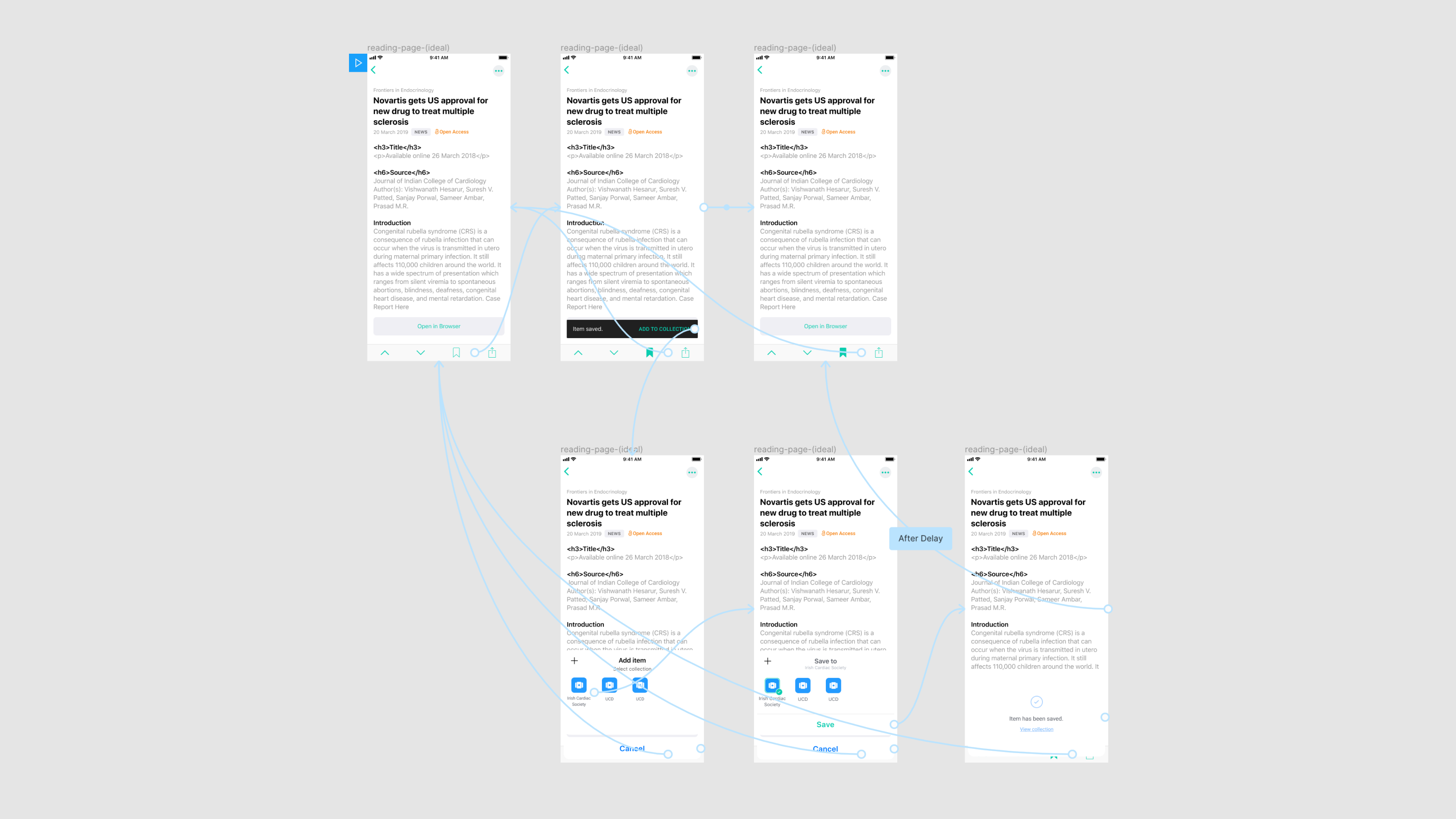 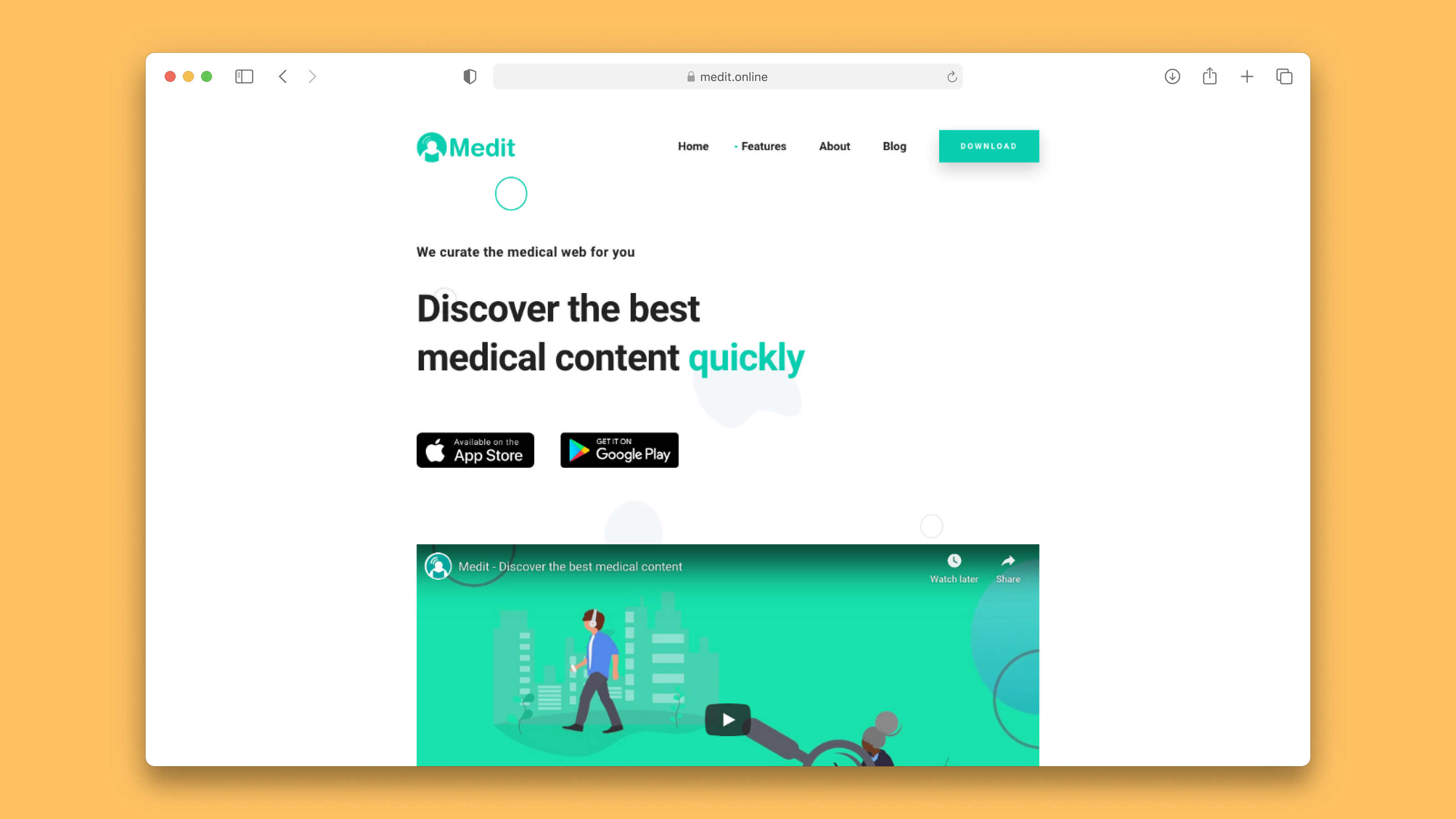 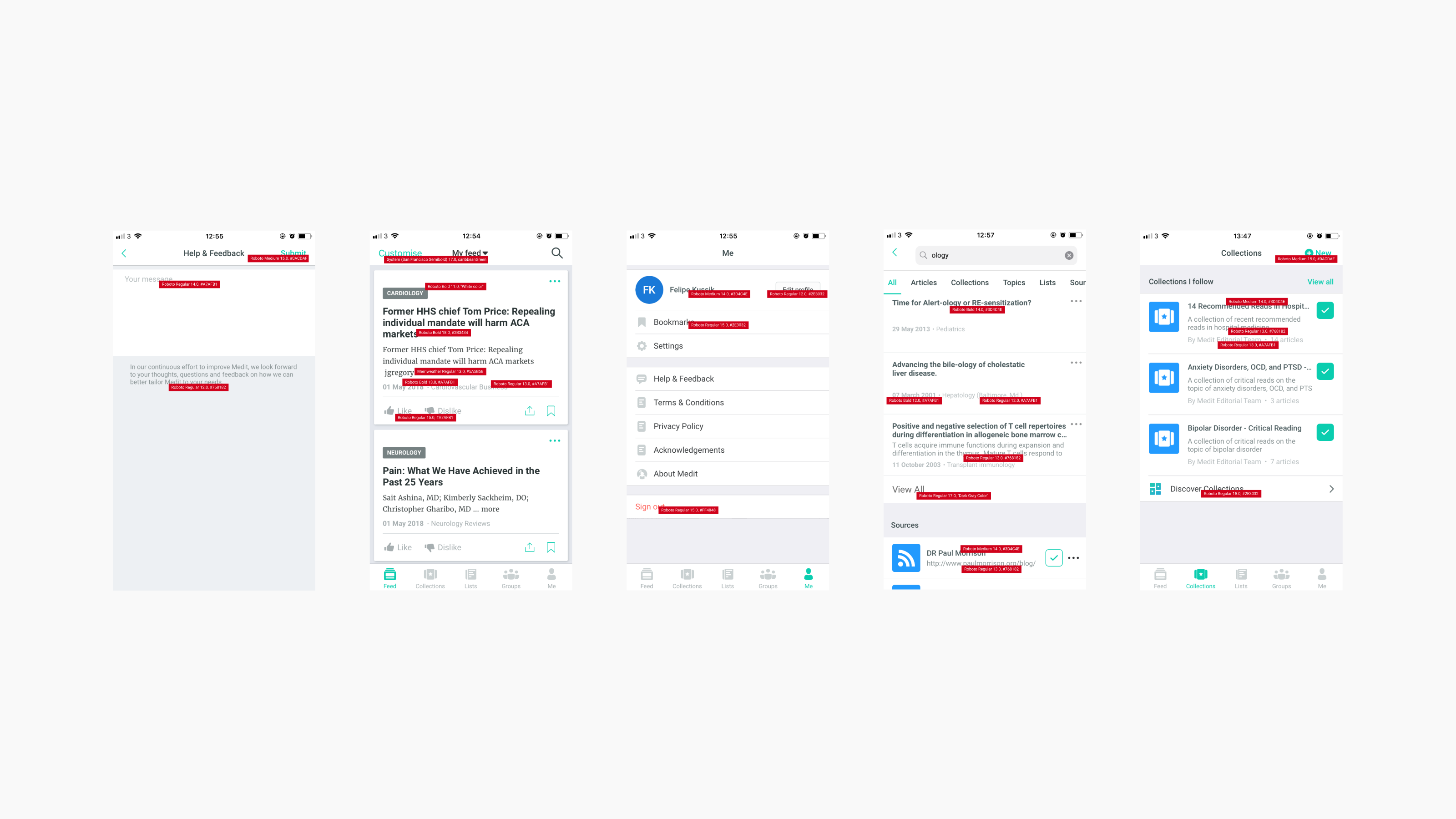 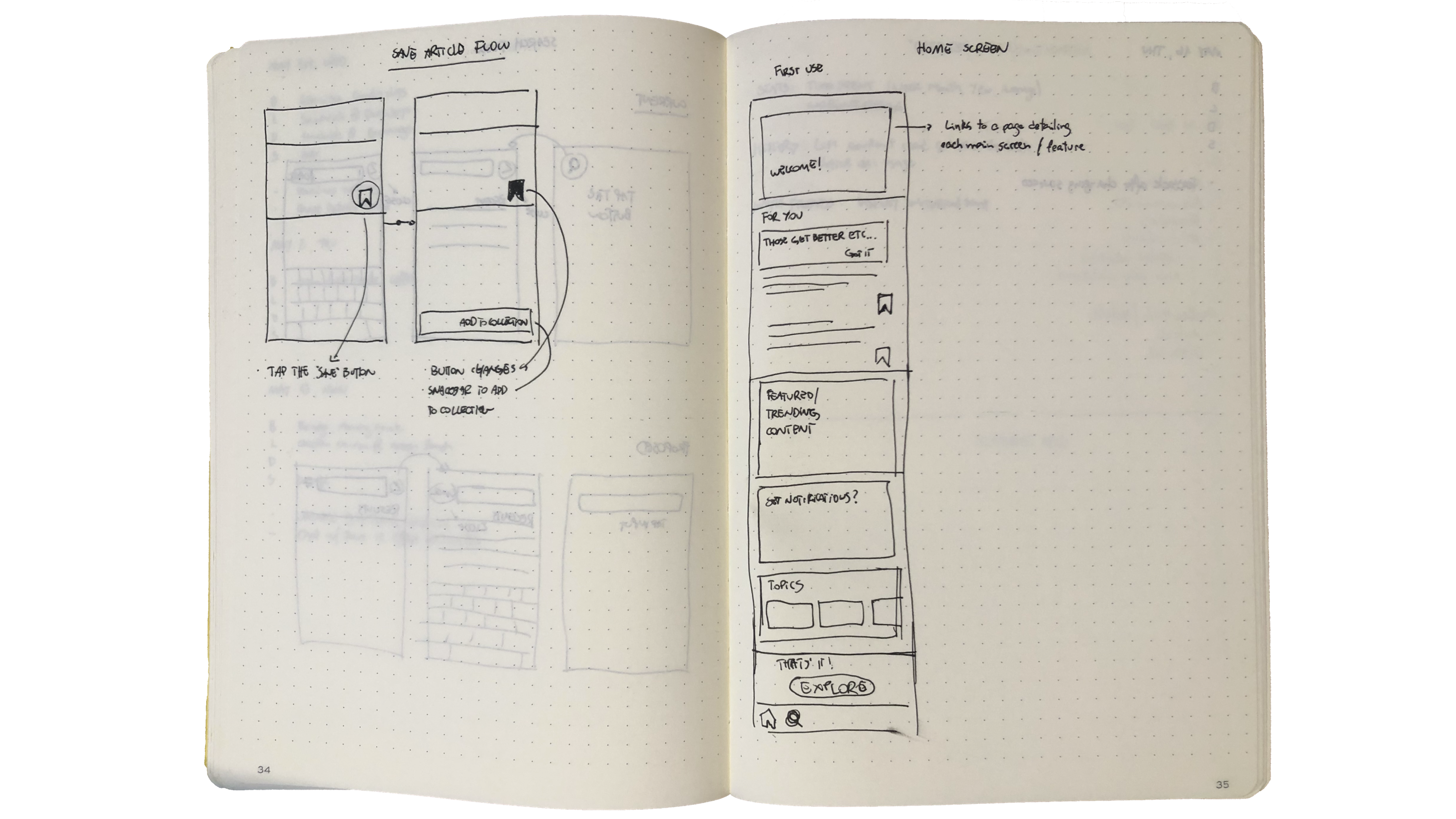 Some of my responsibilities included: